Three days of exploring Kent, the “Garden of England”, with its array of castles, coasts and vineyards.

Leeds Castle – Sitting on an island in the centre of a lake, this impressive castle has played host to many important moments in history.

Canterbury Cathedral – Follow the footsteps of medieval pilgrims as you immerse yourself in the spiritual home of Christianity in England.

White Cliffs of Dover – Look out from the white chalk cliffs across the English Channel to continental France.

Whitstable Oysters – Enjoy one of the Roman Empire’s most decadent delicacies in a charming fishing town.

The Cinque Port of Rye – A town that bastioned against Napoleonic invasion and is full of old smuggling tales.

England is an expert in elegance.

The palaces have rooms larger than an entire house. The grand gardens have plants rarer than a blue moon. And the royal dinner menus have more courses than you would usually eat in a week.

So, on this tour, we let you discover exquisite England.

You survey the gorgeous grounds surrounding ancient castles, climb the internal heights of a spectacular cathedral, and look across to France from the White Cliffs of Dover.

So, join this leisurely tour and discover the luxurious and beautiful attractions of South East England.

Departing London, you head southeast close to the route of the ancient Roman Watling Street, the connecting route that ran from London to Dover and ultimately to Rome itself.

You head to the astonishing Leeds Castle. Set in majestic parkland and built partially upon an island on the River Len, this is one of the most elegant castles and antiquated palaces in the world.

After taking in the beauty of this ancient structure, we spend time in the fishing port of Whitstable, one of the best places in England to sample locally-sourced Oysters. Try them and you’ll understand why the Romans used to import them back to the heart of their empire.

In the late afternoon, you take the short drive inland to the Cathedral town of Canterbury, our base for the next two days.

Leaving Canterbury behind, you head towards the Kent coast. You drive the short distance to the port town of Dover, where you can marvel at the stunning Dover Castle and the labyrinth of tunnels carved into the soft chalk cliff face. These tunnels have been used as a safe haven during war and peace and realistically recreate the living and working conditions of the people who called them home.

Later you stop for scenic views before heading to the historical site where Louis Bleriot landed the first cross-Channel flight in 1909, then take a stroll along the world famous White Cliffs of Dover.

We continue towards Sandwich for a restorative lunch. Sandwich is a distinctive town that lay on the shores of the English Channel until the Great Stour river silted up the marshlands around it and stranded Sandwich inland.

Lastly, you head back to Canterbury, where you have time to explore the town a little further.

Leaving Canterbury and heading south, you make for Rye. Now landlocked two miles from the English Channel, Rye was once home to a rogue’s gallery of smugglers, raconteurs, royalty, and writers. Getting lost in its winding lanes and narrow passages was the appeal for them, a charming sentiment that you can share.

Continuing on, you head to the beautiful 16th-century hunting tower of Sissinghurst Castle, known for its impressive grounds and formal gardens*. A former prison during the Seven Years’ War, you can feel the stories of years past within its powerful walls. Wander the vibrant gardens, designed by poet Vita Sackville-West and considered the finest in England, with views across the Weald of Kent to the North Downs.

From here, you begin your journey back to London via Chapel Down Vineyard to sample some delicious wine and Chartwell House** to explore Winston Churchill’s former home. We arrive back at the Greenline Coach Station in the evening. 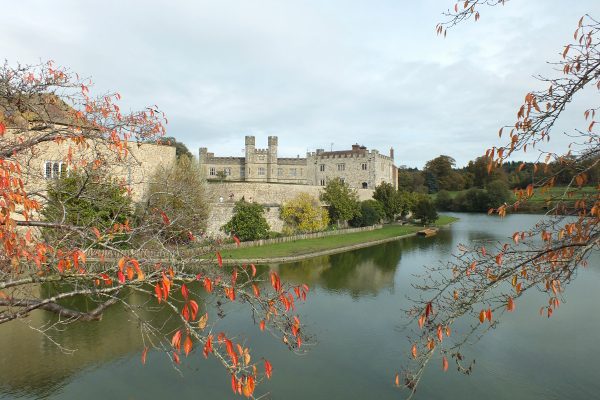 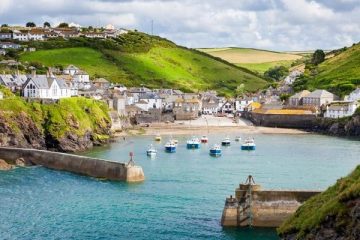 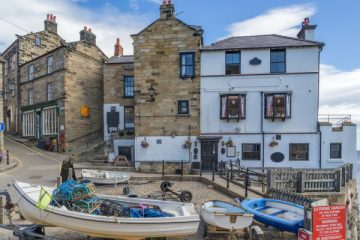 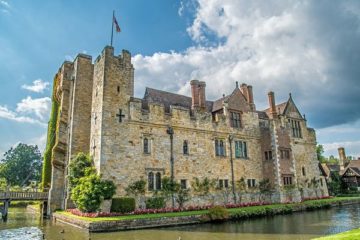 Stop and smell the roses on this
From $258.00
Price per person