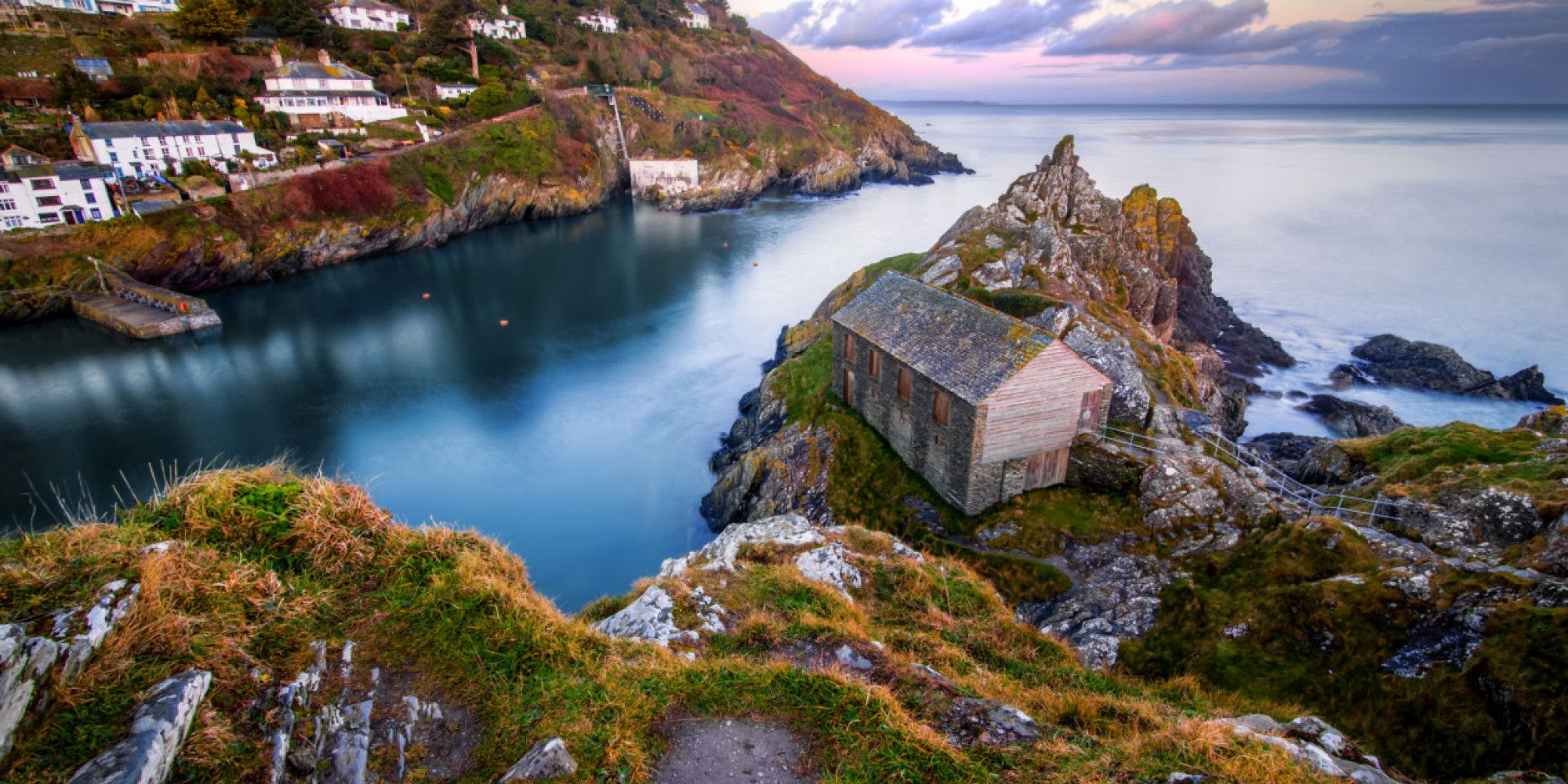 Explore the dramatic coastline, wild rural scenery and historical towns of South West England on this extensive tour. Visit famous historical landmarks such as Stonehenge, discover mythical tales and admire the extraordinary scenery that is worlds apart from the London skyline.

Day 1:Your first stop is the city of Winchester, whose Gothic cathedral is one of the largest in Europe. Afterwards, traverse Devon’s rugged Jurassic Coast, which contains an array of geological features such as Durdle Door that date back to the time of the dinosaurs.

Day 2: Gaze out upon the unspoiled wilderness of granite outcrops and rolling heathland to witness the wild and rugged beauty of Dartmoor. After a stroll around the charming market town of Tavistock, head back to Exeter to explore the city and its Norman cathedral in your own time.

Day 3: In the ancient Cornish town of Launceston, hear the infamous tale of the Beast of Bodmin and see the nearby resting place of King Arthur’s sword, Excalibur. Along the North Cornwall coast, you can see pretty fishing ports such as Boscastle and the picturesque ruins of Tintagel Castle.

Day 4: Admire some of England’s most spectacular coastal scenery at the village of Mousehole and the theatre hewn into the rocky cliffs. There’s time to go pirate spotting in Penzance before reaching Land’s End, the country’s most southwesterly point.

Day 5: On your journey back to London, pause at the famous village of Glastonbury and visit the iconic monument of Stonehenge. Debate the origins and purpose of the Neolithic standing stones as you travel back to the capital. 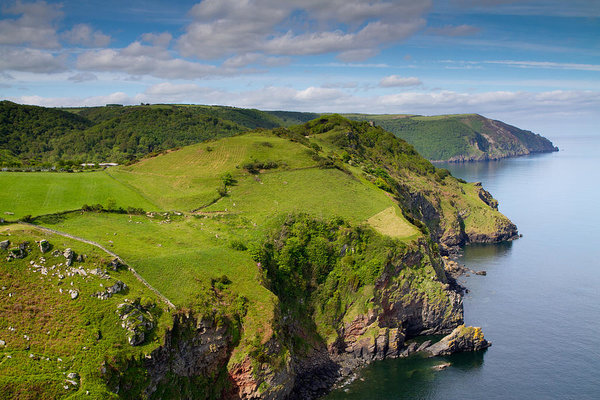 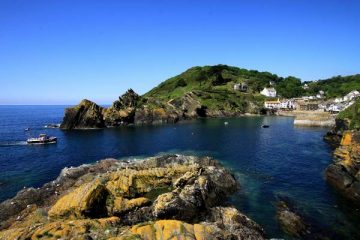 9 Day London to London UK self 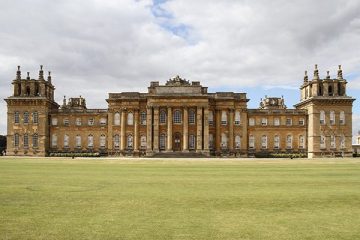 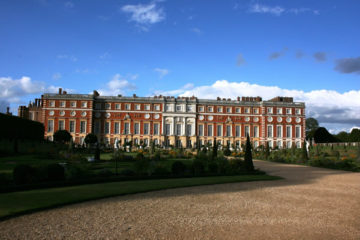