World-famous university cities meet hideaway villages on this enchanting tour of Eastern England. Travelling across the stunning North York Moors and through the Peak District National Park, we’ll follow in the footsteps of Vikings, Romans and royalty – delving deeper into each stop’s fascinating history as we go.

After meeting in the iconic city of Edinburgh, we’ll cross over into England to begin our tour of Eastern England. Our first stop will be the Holy Island of Lindisfarne, where we’ll discover the dramatic ruins of the famous priory. To end the day, we’ll carry on to Alnwick Castle – the majestic home of the Duke of Northumberland – where we’ll see some of the rooms that took a starring role in Downton Abbey. On the menu tonight: a delicious welcome dinner. Accommodation: The White Swan Hotel (or similar). (D)

This morning we’ll move on to Durham, where we’ll step inside the the Cathedral: a magnificent architectural monument now listed as a UNESCO World Heritage Site. Our road will then carry us to the traditional seaside resort of Whitby – where the fascinating Captain Cook Museum awaits us. Tonight, we’ll rest our heads in the charming North York Moors district. Accommodation: Gisborough Hall Hotel (or similar). (B, D)

Today there’s a tipple or two in store for us at the quaint Ampleforth Cider Mill – where we’ll be lucky enough to enjoy a tour of the historic orchard (which boasts over 40 varieties of heritage apple trees) and learn how the award-winning cider is made. Then: it’s onwards to the breathtaking Peak District, where the rest of the evening will be yours to enjoy as you please. Accommodation: The Rutland Arms Hotel (or similar). (B)

This morning we’ll stretch our legs on a stroll at Chatsworth House, a grand stately home that is said to have inspired Jane Austen with its impressive architecture. (In fact, Chatsworth featured in Pride and Prejudice as Pemberley, the home of none other than Mr Darcy.) Then: we’ll take in splendour of an entirely different kind at Blue John Cavern, a world-famous series of caves. Accommodation: The Rutland Arms Hotel (or similar) (B, D)

Today we’ll bid farewell to the picturesque Peak District as we journey onwards to the historic town of Lincoln – but before we get there, we’ve two stops to make. First we’ll visit Eyam, where we’ll learn the tragic story of the villagers who fell victim to the plague in the 1600s. Then: we’ll raise a glass (or two) on a tour of a local brewery. Accommodation: The White Hart Hotel (or similar). (B)

This morning will see us touring the spectacular Lincoln Cathedral – one of the best examples of medieval architecture in England – as well as the Castle, which houses an original 1215 Magna Carta. After that, the afternoon will be yours to seek out restaurants, pubs and boutique shops – or to continue your discovery of the city’s rich history. Accommodation: The White Hart Hotel (or similar). (B)

Today, we’ve a date with royalty: Sandringham House is our next stop. The private residence of Her Majesty The Queen, Sandringham is a magnificent stately home with picturesque gardens – and even a museum! After our tour, we’ll move on to Cambridge: an iconic city filled with history and tradition. Accommodation: The Gonville Hotel (or similar). (B)

After taking to the water for a punting experience along the ‘Backs’ of Cambridge University, the day will be yours to spend spotting world-famous buildings such as The Wren Library and the Bridge of Sighs. Step inside colleges and chapels, museums and galleries – or simply indulge in a little retail therapy. This evening, we’ll look back on our journey as we enjoy one last group dinner. Accommodation: The Gonville Hotel (or similar). (B,D)

There’s time for one more behind-the-scenes tour today: prepare to delve into England’s sporting heritage at Newmarket National Stud. At this working thoroughbred stud farm we may see stallions in the paddocks – and occasionally, foals in the nursery. After that, we’ll stop off in the medieval wool town of Lavenham before hitting the road to London – where we’ll say goodbye. 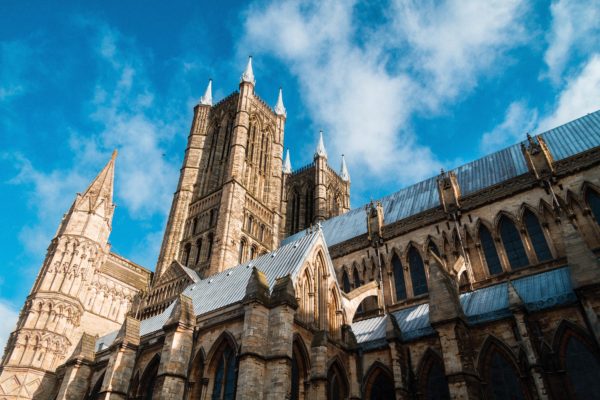 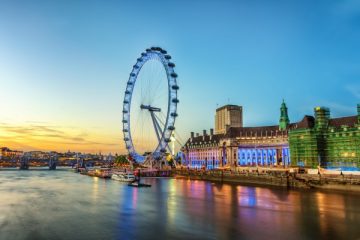 Get the inside story of one of 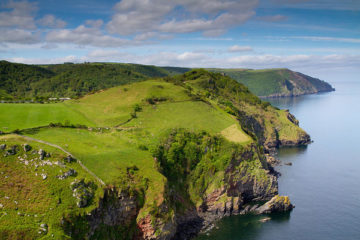