An all day tour for the passionate Beatles fan...

For fans of the Fab Four, this Beatles Tour will take you back to where it all began. With a full day at our disposal, you have time to really soak up the atmosphere and enjoy all the famous Beatles heritage sites around Liverpool. Being in an intimate small group, you will also receive personal attention by our guides. Visit the Beatles homes and schools as well as their early venues. Our guides include past associates of the Beatles with stories about growing up in Liverpool with the members of the Beatles.
You may know all the dates and songs, but it’s no substitute for standing at the gates of Strawberry Field or in Paul McCartney’s bedroom or strolling down Penny Lane. Our Beatles Extravaganza Tour is a must-do for any Beatles fan. 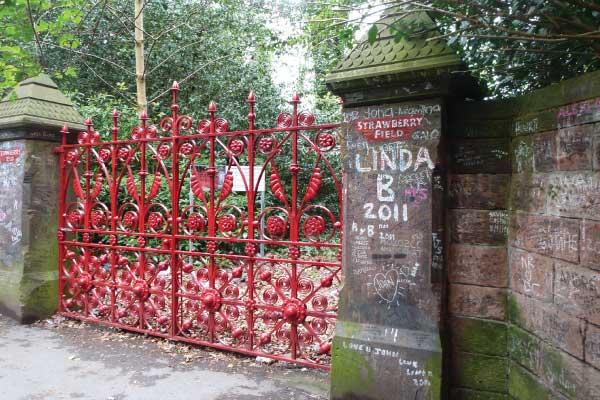 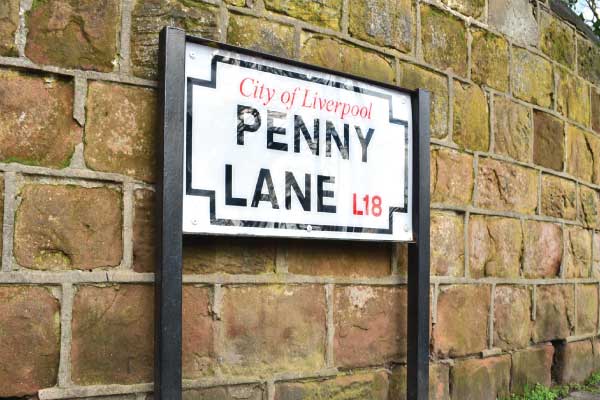 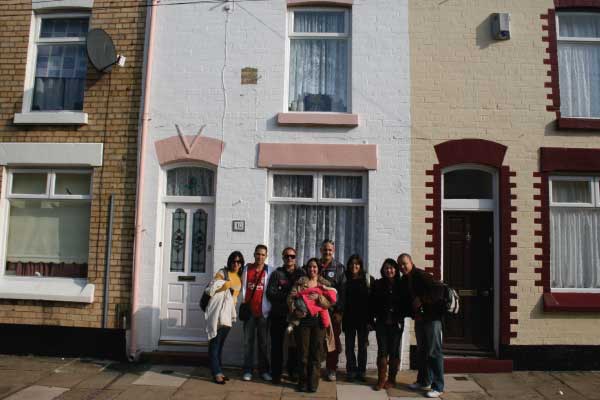 The Beatles Extravaganza Tour is taken in a comfortable 8-seater minibus, stopping for photos at all the main sites associated with the Beatles in Liverpool and taking you into the homes of John and Paul. We also visit the Casbah Coffee Club – an early Beatles venue, and a hidden gem. A brother of Pete Best (the original drummer) will show you around this rarely seen and historic building.

* Please note: Paul McCartney and John Lennon’s homes are only open on Wednesday to Sunday from March until November and are very popular. In the event that the homes are unavailable, we will pay for admission into The Beatles Story Museum instead.

Colin Hanton– an original Quarryman will meet you at Paul McCartney’s home and (weather permitting) walk with you to John Lennon’s house, a walk he took many times with Paul.

Sam Leach – one of the Beatles first promoters that staged more than 40 concerts for them during 1961 and 1962. 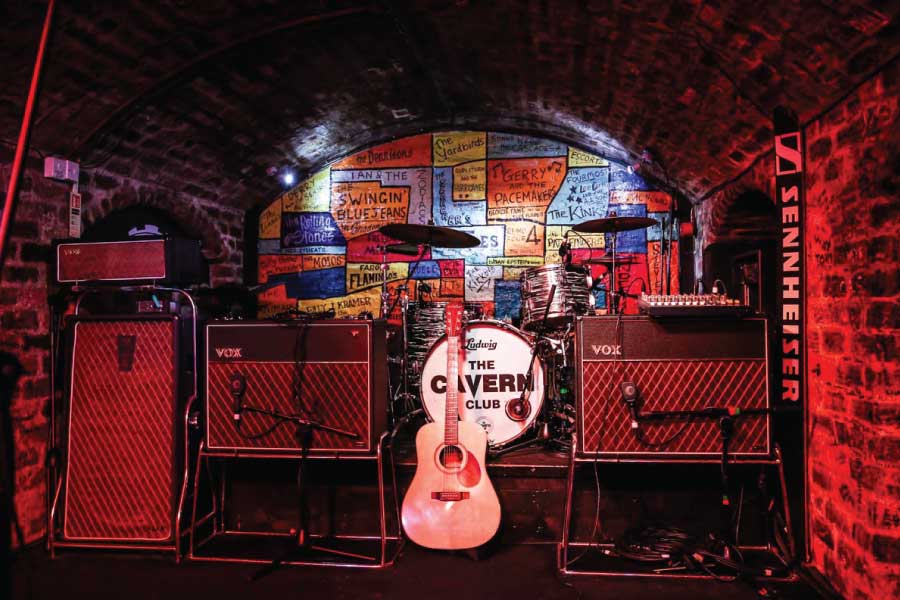 See the history of Belfast with this
From $299.00
Price per person