See the history of Belfast with this combination of a sightseeing tour and a museum dedicated to the ill-fated ocean liner built along the city’s docks. Admission to Titanic Belfast gives you a fresh look at the giants of the White Star Line, while a hop-on hop-off tour offers plenty of freedom to explore. 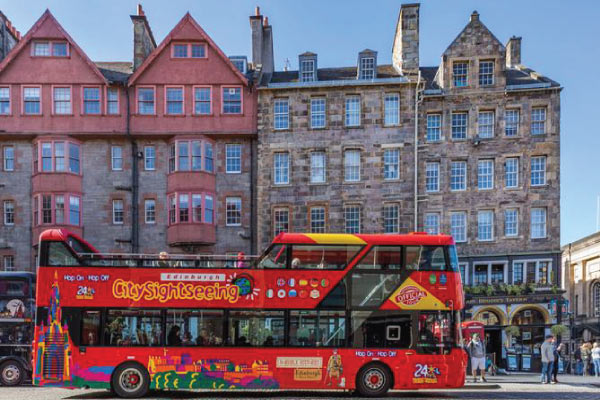 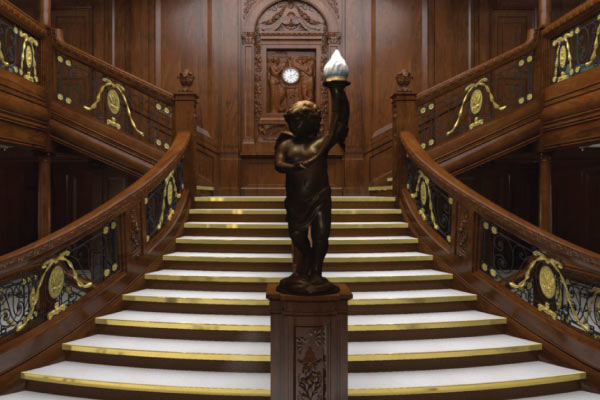 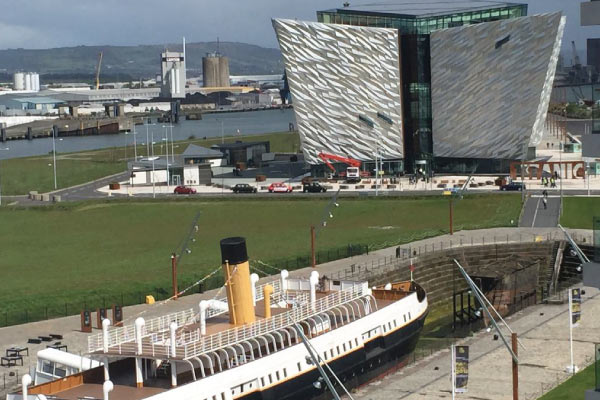 When you step into Titanic Belfast, a collection of interactive galleries takes you back to the days when the immense ocean liner dominated the city’s docks. Get an in-depth look at the story of Titanic, her 2 sister ships, and their very different fates. Pay a visit to the SS Nomadic—the White Star Line’s last remaining ship, built to ferry passengers to the Titanic—and try out the exhilarating Shipyard ride that takes you around a replica of the Titanic‘s giant rudder.

Once you’ve been through the exhibits, the rest of Belfast awaits, as your sightseeing pass lets you hop on a double-decker bus to visit sites all around the city. An audio guide lets you in on the history around you as you visit sites from the shipyards where the Titanic was built to the City Hall, the Albert Memorial Clock, the Botanic Gardens, and the murals of the International Wall. Get off at any stop for a closer look, and then hop back on as many times as you’d like. 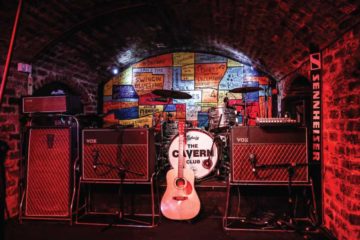