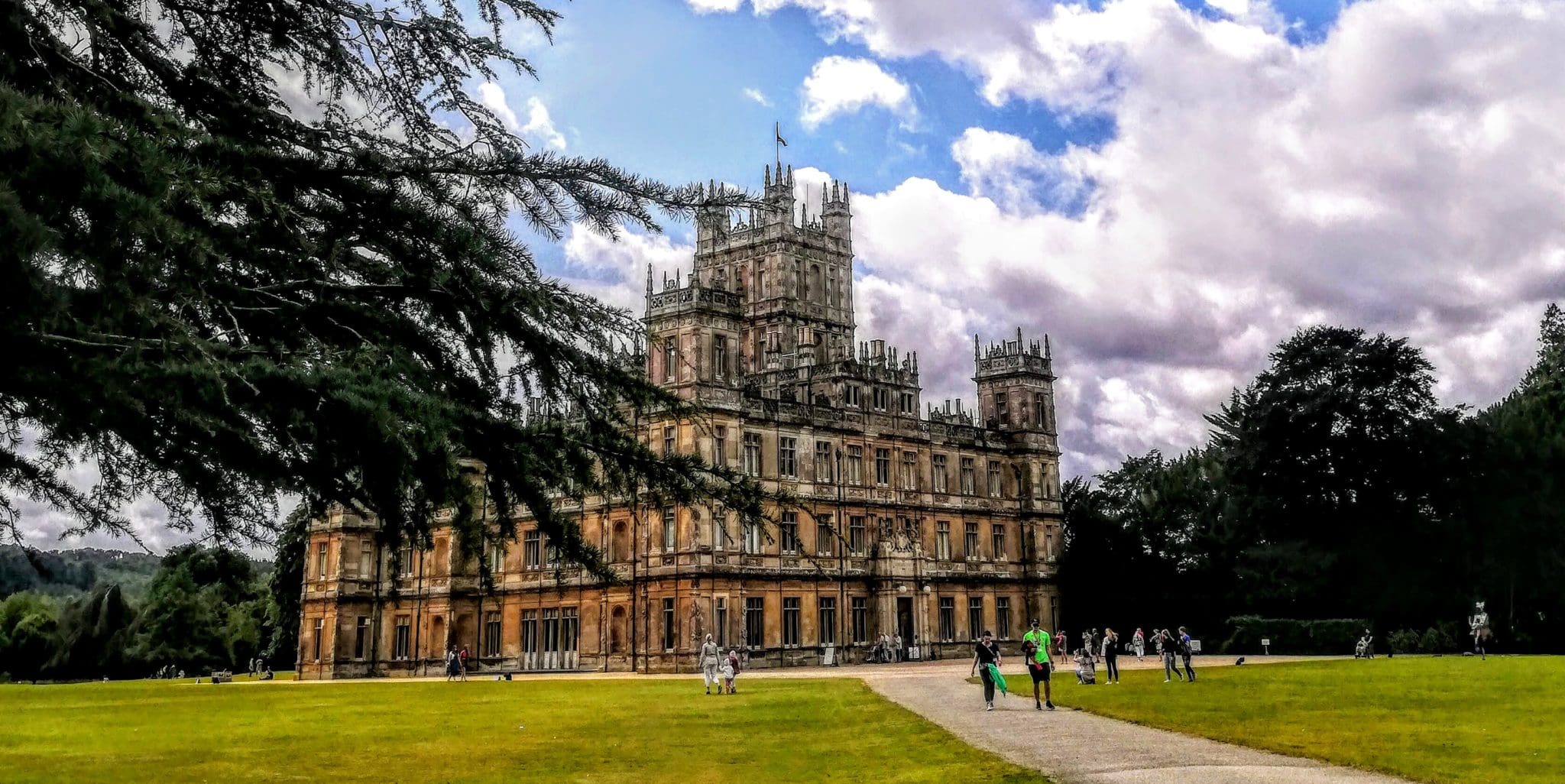 An absolute must for all Downton Abbey fans. A small group tour to Downton Abbey filming locations accompanied by a friendly guide and Downton expert all in one! See Yew Tree farm, Downton village and the stately Downton Abbey house itself, on this fun filled and informative day trip.

Travel to the beautiful Cotswolds to visit some of the filming sites of Downton Abbey. We head over to the charming Oxfordshire hills and go in search of familiar sites from the hit TV series. Our first stop is Cogges Manor Farm with its collection of friendly animals beautifully located on the banks of the River Windrush. We will learn of its role in Downton Abbey as Yew Tree Farm where Lady Edith’s daughter Marigold was raised by the Drewe family. Visit the kitchens, see the farmyard and watch a special presentation video about the farm’s role in the television series.
After a coffee break we will continue to explore the region, stopping in delightful Shilton with its shallow ford, used in Series two and  the village of Swinbrook where Lady Sybil and Tom Branson spent the night on their aborted elopement. Onwards to Bampton to see St Mary’s church scene of so many weddings, a funeral or two and a jilting when it was transformed into St Michael’s in Downton Abbey. See the Cottage Hospital and Mrs Crawley’s house during the guided walk, visit the village green, post office and The Grantham Arms pub.
We then make our journey southwards from the Cotswolds to the chalk down land of Hampshire to visit the magnificent Highclere Castle. This will be known to many as Lord Grantham’s family seat, Downton Abbey itself. We head through the landscaped grounds by Lancelot ‘Capability’ Brown and up the gravel drive to the door. Lord and Lady Carnarvon have welcomed cast and crew here for the entire run of the show and one can come across so many familiar locations both in and outside of the house. See where O’Brien tripped up Bates, where Kemal Pamuk’s body was moved, the dining room, where delicious dialogue is served up along with the food. Visit Robert Crawley’s library and the various bedrooms and walk down the grand staircase. Enjoy lunch in one of the restaurants here and then explore the beautiful grounds. In the basement area there is another treat in store. Almost a hundred years ago the 5th Earl of Carnarvon spent many years in Egypt and along with Howard Carter helped locate the tomb of Tutankhamun.  Enjoy a visit to the Egyptology museum as part of your visit. 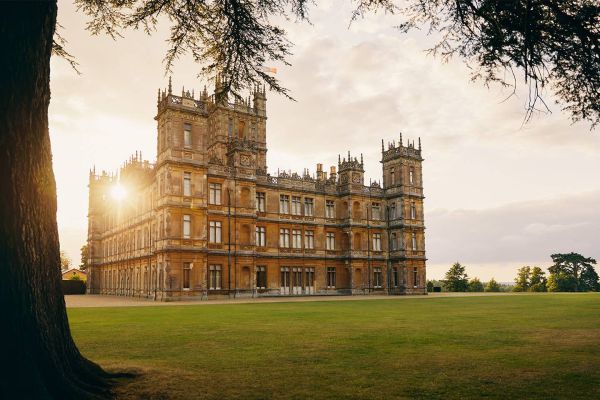 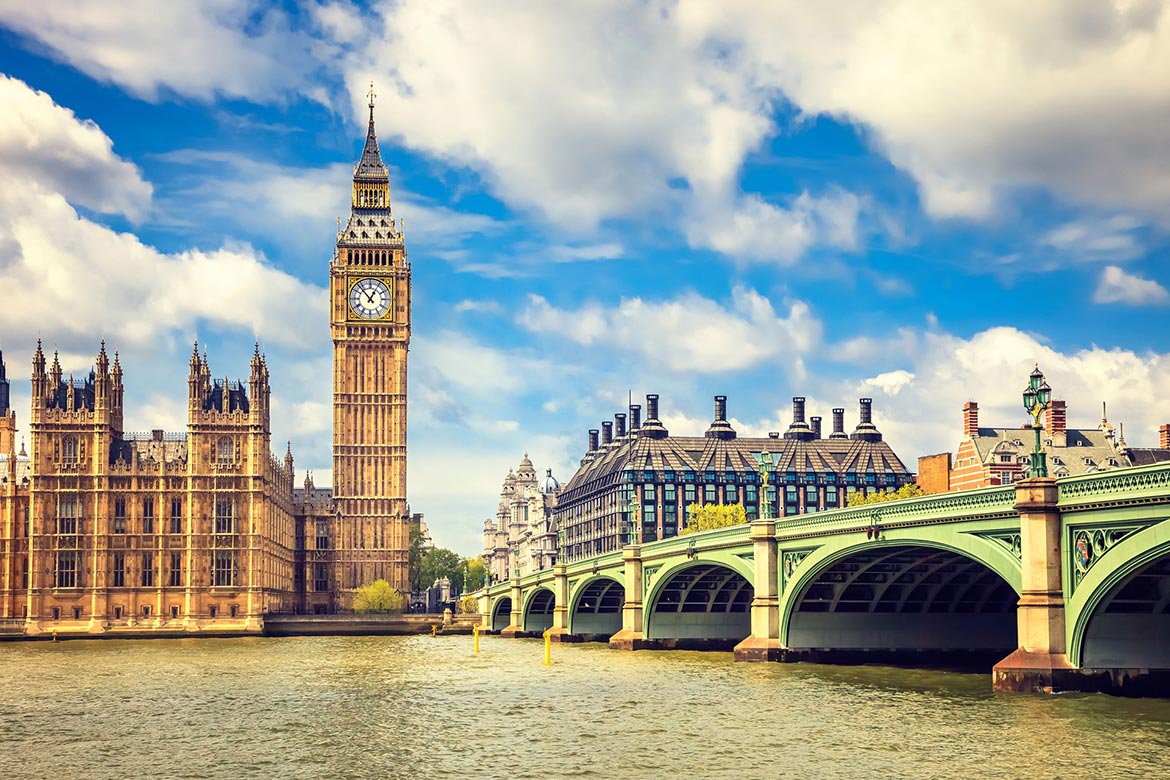 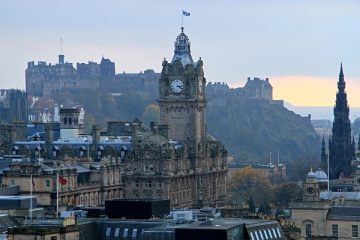 To really appreciate the beauty and culture 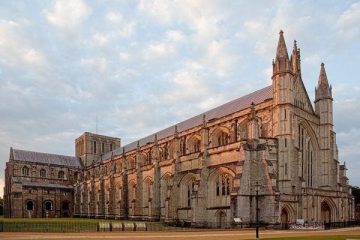 Mix in a slice of history with
From $318.00
Price per person