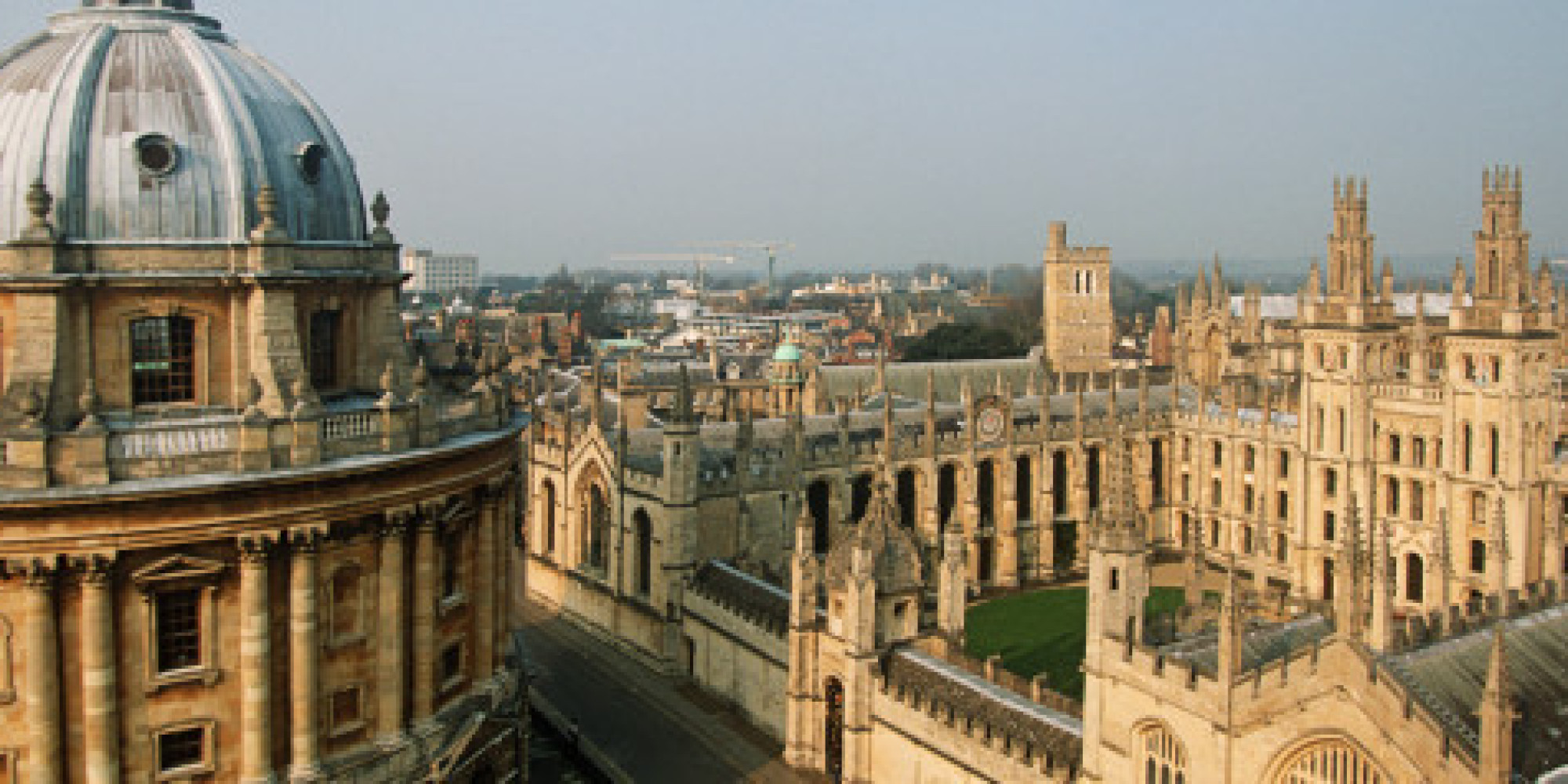 A relaxed day out exploring Oxford and the quintessential villages of the Cotswolds.

Great Hall of Christ Church College – It’s the only college in the world that’s also a cathedral. What’s more is it’s absolutely gorgeous!

Traditional Cotswold Villages – These picturesque villages will fill up your camera’s memory in seconds.

Bibury – This town arguably boasts the most charming village views in all of England.

The Cotswolds are like stepping into a landscape painting. Vivid green colours, lush waterways and the most delightful cottages. And Oxford needs no introduction. The city of students, spires and sumptuous cathedrals is as inspirational as it is fascinating. Join this tour and experience two of England’s most deservedly-famous locations.

You head northwest out of London, passing close to the Pinewood Film Studios and through the Chiltern Hills Area of Outstanding Natural Beauty. The picturesque countryside here has inspired the television shows Midsomer Murders and Vicar of Dibley.

Your first stop is Oxford, where you have time to explore the precincts of the many colleges, climb to the vantage points to admire the skyline, or see the art and antiquities collections in the Ashmolean Museum.

Your first taste of the Cotswolds Area of Outstanding Beauty is the Minster Lovell Hall. These ruins of a 15th-century Oxfordshire manor house look pretty-as-a-picture sitting alongside a flowing river and stately trees.

You stop in Burford, the ‘Gateway to the Cotswolds’. This is a small market town with enormous character and depth. The main street is lined with all those quaint properties that you’ve dreamt of owning. You have time here to take in the local charm and hospitality; and if you’re thirsty, you can try a traditional English ‘Afternoon Tea’.

Then, you make the short journey to Bibury. This place was described by William Morris as the prettiest village in England, and Henry T Ford wanted to dismantle it and ship it back to the USA. You have time here to stroll to the famous and fairytale-like Arlington Row.

After a full day exploring the city of Oxford and the villages of the Cotswolds, you embark on the comfortable return journey to London.

This route may be reversed on some occasions. 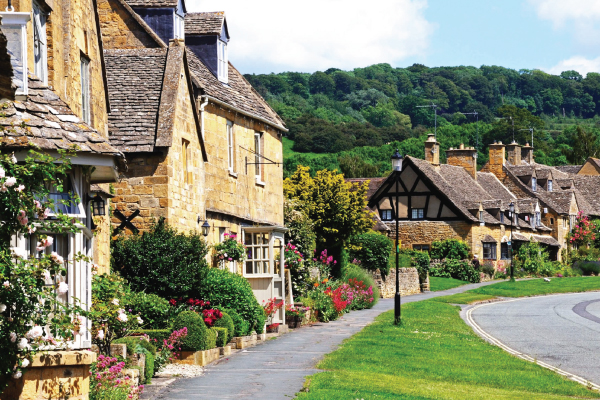 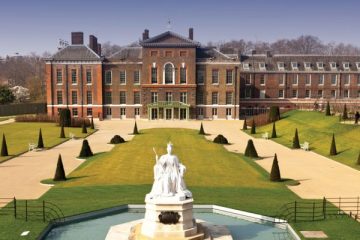 IMMEDIATE E-TICKET CONFIRMATION AVAILABLE! For over 300 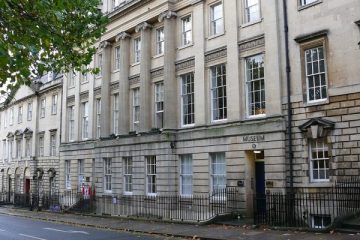 Discover the beauty of a vanished world 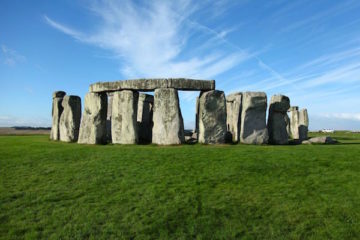 Venture outside London to soak up the
From $104.00
Price per person